Despite the fact that New England remains the most oil-reliant region in the nation, recent efforts have allowed us to make great strides in energy efficiency. Massachusetts is leading the way and, with more than $3 billion invested, consumers in the state have conserved more than 9 million MWh of energy. CLEC supports continued efforts to advance new technologies and an “all of the above” approach to lowering overall consumption and thus lowering energy costs for families and businesses in New England. However, the calculated need of 2 million cubic feet per day of new natural gas pipeline capacity assumes continuing investment in energy efficiency and thus any long-term strategy for lowering energy costs must also include new natural gas pipelines to ensure long-term cost savings for consumers. 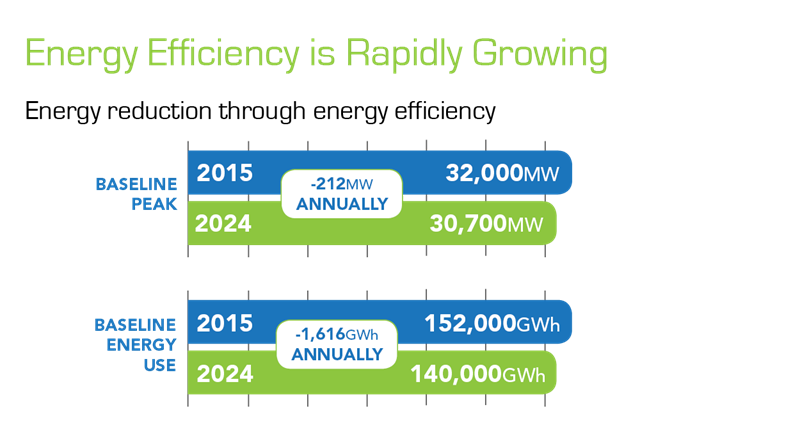 Energy efficiency is a small but growing, and increasingly important, segment of New England’s electric mix. CLEC supports New England’s nation-leading efforts on energy efficiency, including the expected investment of $1 billion per year over the next decade.  However, we also understand the limitations of efficiency, especially the fact that it cannot by dispatched by the grid operator during times of need.  If natural gas pipelines become constrained during winter, or a nuclear generator is forced offline, ISO New England has no ability to “turn on” energy efficiency resources.  CLEC also supports New England’s explosive growth in solar photovoltaic (PV), which overwhelmingly has taken the form of “distributed” solar panels of the rooftops of homes and buildings.  ISO-New predicts that between 2014 and 2024, the region’s PV capacity will grow from 908 MW to 2,450 MW, which will reduce peak consumption by about 451 MW by 2024Because distributed PV produces the most energy when the sun is shining on the hottest summer days, just as total grid demand reaches its annual peak, this resource is very valuable in avoiding the need to turn on or build the highest-priced peak generators that burn fossil fuels.  However, PV alone is not, and can never be, a solution to peak winter energy needs, as the sun has already set when winter electricity and heating demands are highest around 6:30 p.m.

With the huge investments in and explosive growth of energy efficiency and PV combined New England’s 2024 peak demand of about 32,000 MW is expected to be lowered by 1,750 MW , roughly equivalent to the Brayton Point coal- and oil-fired power plant that is expected to retire in 2017-18. To retire thousands of more MWs of aging coal- and oil-fired capacity, and  increase penetration of renewables and efficiency even further, the grid will require the cost-effective flexibility provided the region’s existing natural gas-fired generators. To do this, the region’s existing fleet of natural gas-fired generators must be reliably supplied by fuel at all times through an approximate incremental 2 billion cubic feet per day of pipeline capacity. 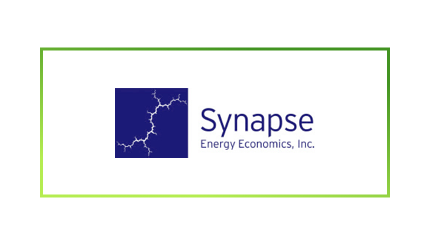 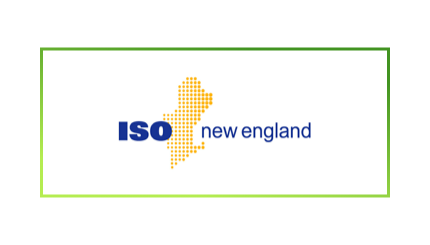 ISO-NE marks Earth Day with an update on energy-efficiency, solar, and wind resources in New England (4.22.15)